Fairbanks Skate Park Coalition was formed in April 2016 by a group of action sport riders who want to create safe, fun skate parks in the Fairbanks North Star Borough. Since that time, they have gained non-profit status, assisted in designing and refurbishing the North Pole Skate Park and then hosted a grand opening and competition. They have since started working with the North Star Borough and Parks and Recreation department to upgrade and expand the aging John Weaver Memorial Skatepark.

Created in 1997, the John Weaver Memorial Skatepark comprises a metal quarter pipe and pyramid, a flat rail and a grind ledge set on rough blacktop. The skatepark is located on Wilbur Street, on the east side of Growder Park south of Goldpanners Field. With skateboarding's popularity now surpassing baseball and football in America, the coalition has begun working to raise the funds necessary for the redevelopment of the aging skate park.

The Fairbanks North Star Borough Assembly passed a resolution dated Sept. 14, 1997, naming the skatepark in honor of the late John Weaver who “recognized the need to legitimize the sport of skateboarding” and “believed that the community should address the unmet needs of youth who didn’t choose to participate in team sports.” 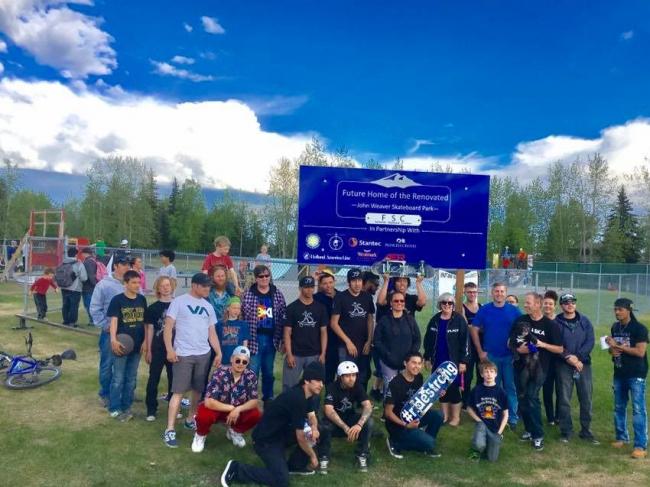 "This $1.2 million project that was once just a dream, and for years been a dream, is finally something that is about to happen," said coalition head Erik Setterberg in April of 2017. "We've already achieved some goals. Last summer we renovated the North Pole skatepark, this summer we're building (an outdoor) skatepark at Joel's Place, and hopefully next summer we'll be putting in (the re–developed) John Weaver Memorial Park. 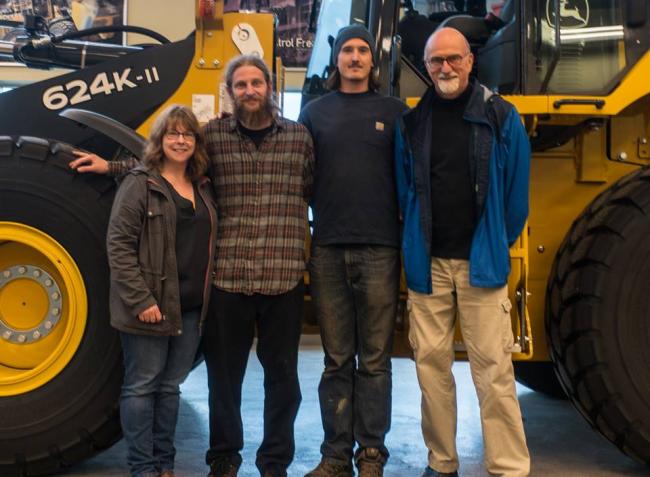 The North Star Community Foundation is sponsoring a campaign to raise $50,000 toward the goal of restoring the John Weaver Memorial Skatepark. "We are stoked to announce that the FSC has been accepted as part of the North Star Community Foundation," says Coalition member Josh Poe, 34, of North Pole. "There are a lot of major moves happening that are making our skatepark dream closer to a reality. Stay tuned for some direct action opportunities." 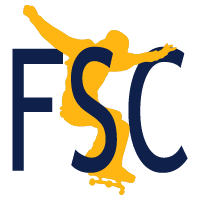